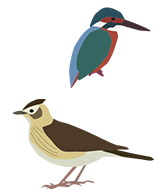 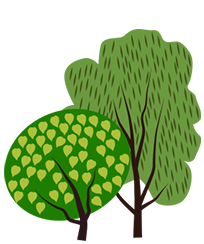 While reading ‘The Explorer’ by Katherine Rundell, Maple class were inspired to create rafts as the characters had in the book. We read the chapter ‘The Raft’ carefully to collect as much information about the materials the characters used and the way that they had assembled their raft. We drew designs of our rafts, collected materials, tried out different ways of attaching the sticks together, assembled and tested our rafts in the sink (as water was frozen outside). On the whole the children built rafts that floated, remained upright and had a lot of fun!